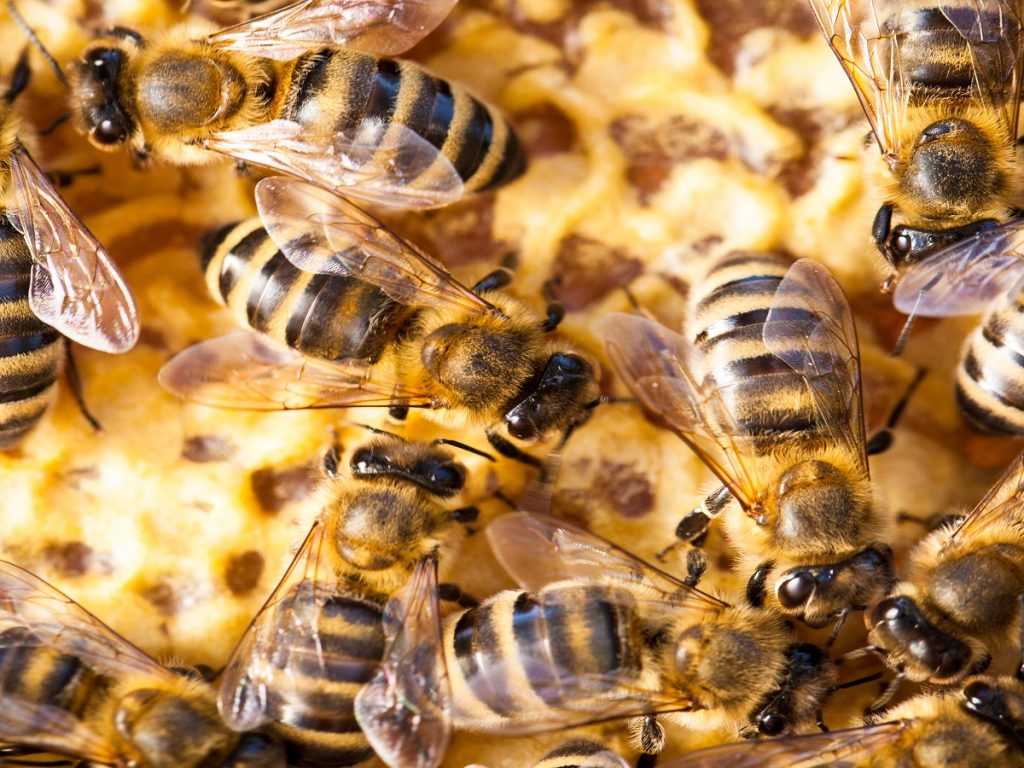 Researchers from Uppsala University have found honeybees in an isolated location that are reproducing without the need of males.

Like most animals, bees reproduce using both female and males. And this breed of honeybee – the Cape bee- is no exception. Until now. The researchers found the bees found in South Africa and compared them with other populations of honeybees. Throughout the research, they were able to distinguish the strategy behind the asexual reproduction technique.

Ordinarily, the Queen Bee produces and lays eggs which have been fertilised by male sperm to produce new offspring. However, it seems that the South African Cape Bees are able to fertilise the eggs using their own DNA. But the curious behaviour doesn’t stop there. Not only are they reproducing in their own nests, but they are also moving on to other hives and continuing to reproduce until they have taken over that nest as well. This behaviour is called social parasitism, and the explanation behind it is relatively unknown.

However, after studying the genomes of Cape Bees, the Uppsala University researchers were able to come closer to uncovering the mysteries behind these behaviours.They then compared these results to other samples of honey bees which reproduce with a male and female. What they found were differences which, in turn, are able to explain both their reproduction techniques and the social parasitism behaviour.

Unfortunately, the study into the bees unusual habits has not been able to uncover why this particular group of bees has evolved this way. However, being able to understand the genes involved in the behavior opens up the potential to learn more. The scientists explain that the study will help them understand how the genes “control biological processes such as cell division and behaviour.”

On the other hand, discovering the simple notion that the particular subset of bees is able to reproduce asexually opens up a wider discussion about the evolution of different animals and species.