Although it’s hard to resist feeding our four-legged friends whatever they want, there is a point at which you need to say no. 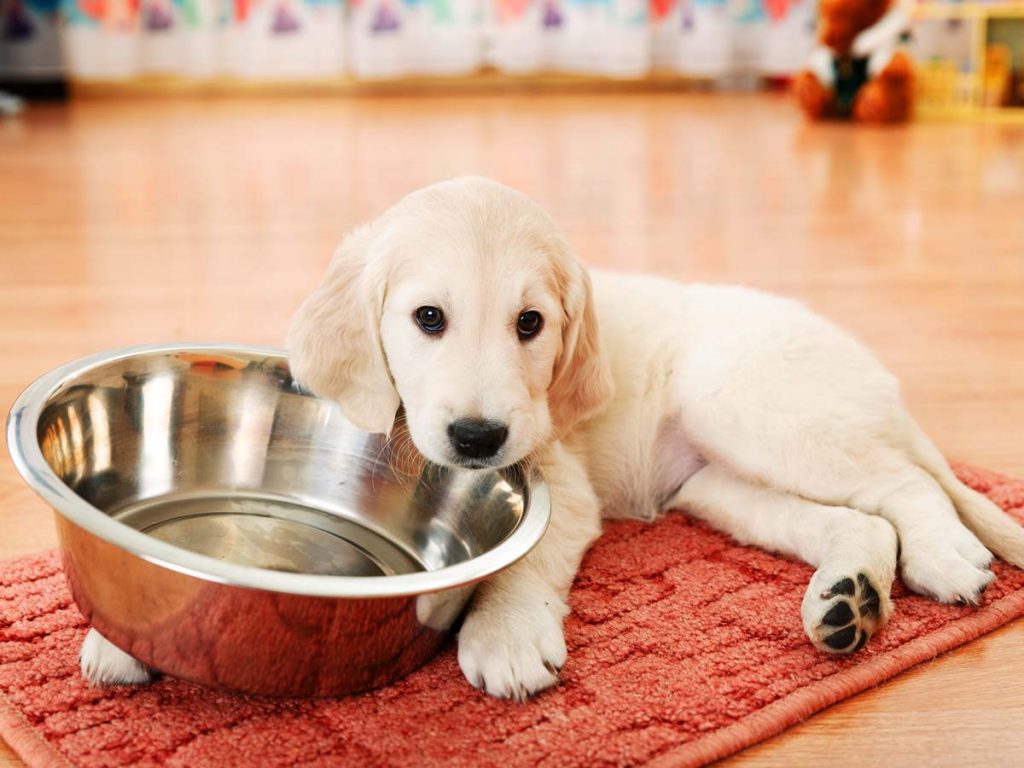 In fact, there are a number of foods which dogs should not consume at all. Some seemingly innocent foods can cause anything from vomiting to irregular heartbeats and even death.

Here are 6 things you should not feed your dog:

While onion and garlic aren’t the most obvious things you would feed your dog, a lot of sauces that you may be tempted to feed them as scraps will. It is important to know that both onions and garlic can cause irritation in the gut and anaemia if eaten in large quantities.

Although most pet owners know not to feed their dogs chocolate, it can sometimes be tempting, especially if they are looking up at you with those big eyes. However, chocolate contains both caffeine and theobromine. These two chemicals — although fine for us as humans — can cause serious problems in canines. Unfortunately, dogs are unable to metabolise theobromine causing problems to the heart, and nervous systems. It is important to be vigilant with any chocolate (even powder form) but especially dark chocolate as it contains a higher amount of both caffeine and theobromine.

Although it can be argued that eggs are great for the shine of a dog’s coat, it can also have negative effects. Egg yolks contain a B group vitamin called biotin which is great for hair growth. However, egg whites contain avidin which is a protein that in turn depletes, biotin. Therefore the effects cancel each other out, and excessive consumption can lead to both skin and hair problems.

It’s best to avoid feeding your dog grapes and raisins as they can lead to kidney failure in canines.

Although these nuts look pretty harmless, they both contain things that are potentially harmful to your dog. Macadamias contain a toxin which can cause tremors, a high temperature, and paralysis to the hindquarters. Similarly, walnuts contain a fungus which, in severe cases, can cause death.

Caffeine causes heart palpitations and even seizures in dogs so be sure to clean any coffee, tea, or soft drink off the floor before they start licking at it.