Why do Cats Stretch so Much?

Why do Cats Stretch so Much? 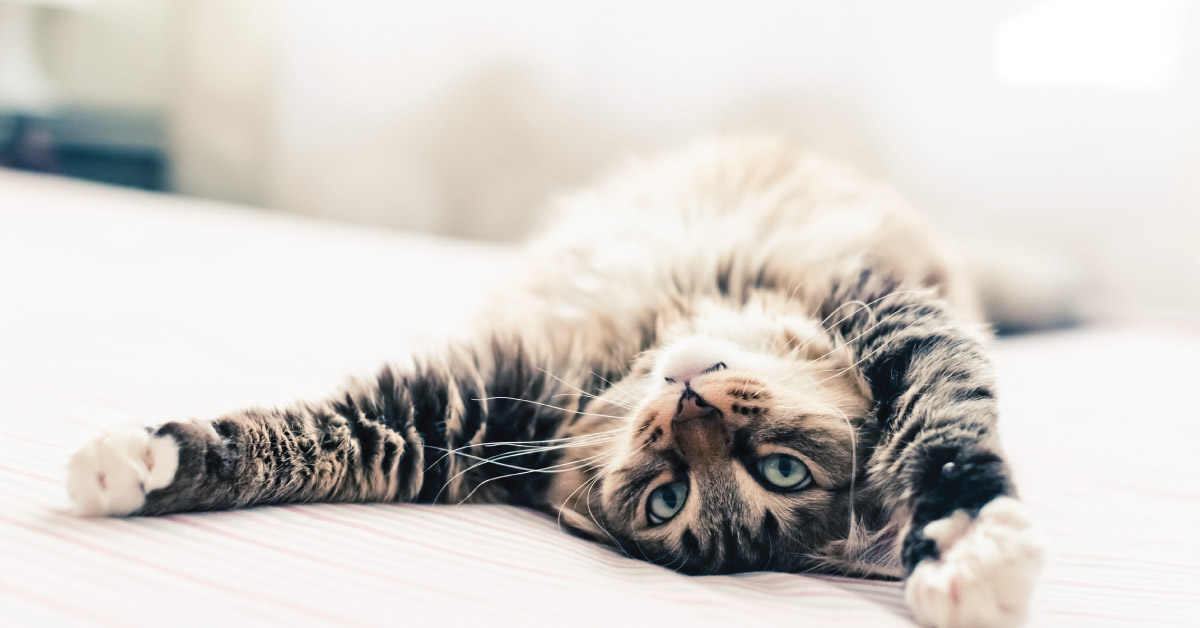 Our family cats are intriguing characters and their daily habits are usually a topic of interest for all. One of the main habits of our furry friends is stretching. But why do they stretch so much?

The easy answer is that just like humans, cats stretch after hours of inactivity because it increases blood flow which helps to get them moving again and, it feels good. But there are a few other reasons too…

Cats spend up to 16 hours of their day sleeping and due to being curled up for so long their body changes its functioning. Just like humans, the cats brain paralyzes most of their muscles when they are asleep. This is to prevent them from sleep walking or falling off that slippery ledge which they’ve decided to nap on.

A cat stretches as it wakes up to help to get the blood moving again. Stretching increases the blood pressure and allows the blood to move through the muscles and to the brain. Along with waking the muscles up, stretching also helps to flush out toxins such as carbon dioxide and lactic acid which have built up during the period of inactivity.

Snakes Are On The Move In Brisbane

How to Avoid the Back-to-School Pests