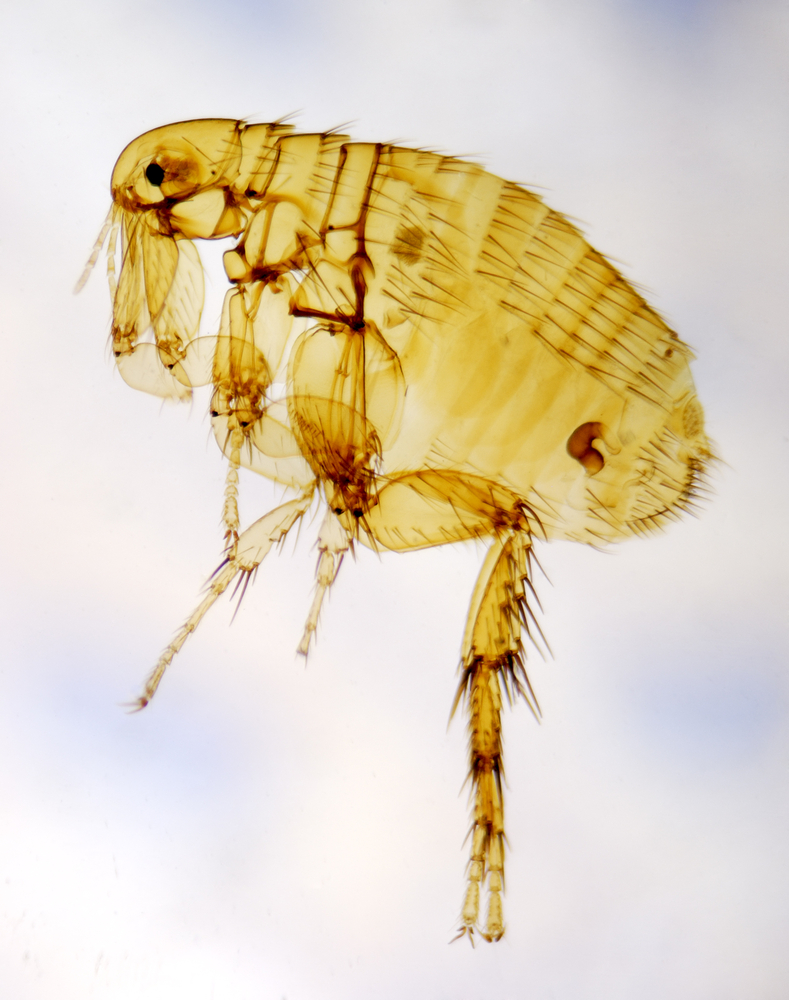 In the days of the world wide web anyone can be an expert. Type in a few key words and up come a multitude of references. But beware…. are these references valid or is it simply another way of  perpetuating myths via apparent authoritative sites.

For at least the last 25 years, even before ‘www.’, people have been spreading agricultural lime over soil, especially in sub-floors, to control fleas. It is claimed to smother eggs and dehydrate or desiccate fleas. Its effectiveness is doubtful considering the number of times pest managers are asked to control fleas where lime has been spread.

There seems to be an increasing incidence of flea treatments required after application of agricultural lime. Why? Perhaps people are finding the on-animal treatments failing or possibly lime is seen as a cheap natural alternative.

An internet search for using agricultural lime to control fleas produced many recommendations, especially from pet shop and veterinary type web sites, but no scientific references. Veterinarian and natural remedy web sites promoting the practice often referenced “Complete Guide to Natural Health For Dogs and Cats” by Dr Pitcairn.  Contact with Dr Pitcairn did not shed any light on the discussion – he did not know of any
references or the source of the ‘remedy’.

Pitcairn’s book recommends “Apply agricultural lime on grassy or moist areas. This helps to dry out fleas. Rake up any dead leaves and grassy debris first.” Other sites say “mow the lawn so sunlight can dry out the fleas” and “water to drown the flea larvae”. Fleas are often found multiplying in dry sub-floors and hot dusty conditions in the baking sun; do these recommendations really work?

Is it a reaction of the lime with water that activates the lime to control fleas?

Which lime kills fleas, if any?

There are various compounds generally referred to as ‘lime’. There is

Old timers with memories of 50 years ago and beyond will tell you: “They don’t make the lime like they use to, it’s too coarse now and won’t work” and said hydrated or ‘slaked’ lime was used in bygone days. Slaked lime has a higher pH than agricultural lime and is mainly used in the
construction industry.

Perhaps it is the highly alkaline calcium hydroxide (pH 12.4) rather than the milder calcium carbonate that kills fleas in the environment. But beware spreading slaked lime, the high pH may not be good for the garden or any person or pet coming into contact with it. Also application of
lime has the potential to make any chemical treatment ineffective, hydrated lime degrades insecticides even more rapidly than agricultural lime.

An internet search brought up a 1995 article to a natural insecticidal dip causing the death of a dog. The dip was based on d-limonene, an extract from citrus. Amazingly this reference quotes d-limonene ‘acts as a desiccant, stripping the insect’s cuticle of oils’. The action of both citrus
lime and agricultural lime remedies claim to be virtually the same!

So which lime kills fleas…

Agricultural lime spread on soil does have one effect – lime is used to deactivate chemicals, so that any chemical treatment is less likely to be effective and lack residual, especially for chemicals sensitive to high pH. Where practical, removal of lime contaminated soil is recommended. 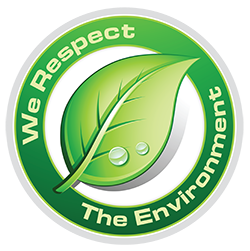 The Importance of Regular Termite Inspections